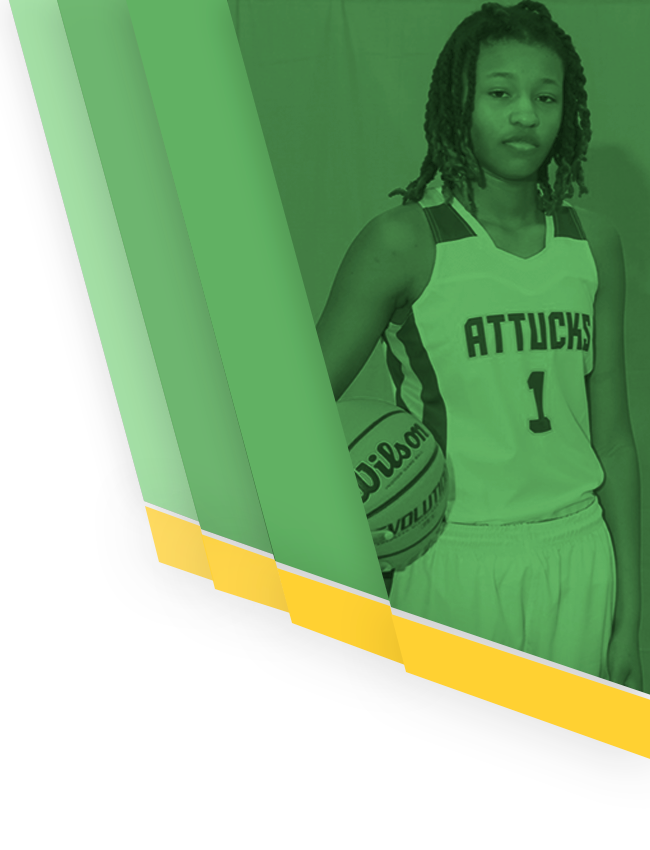 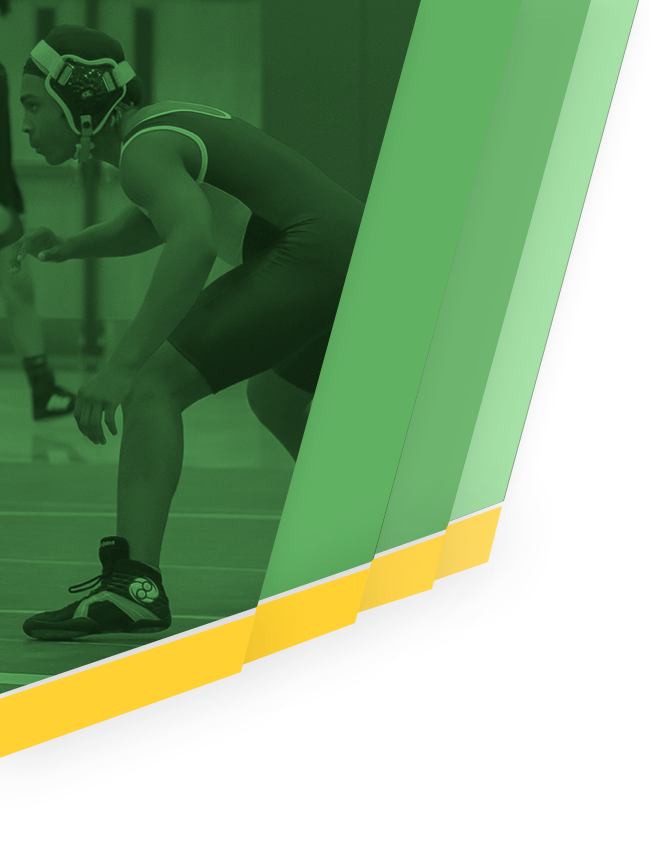 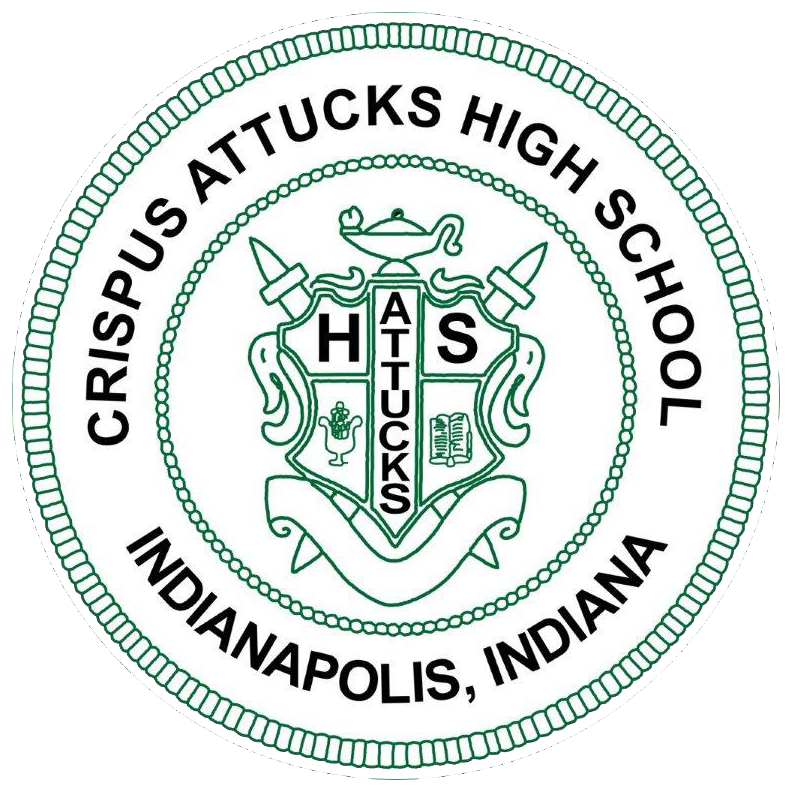 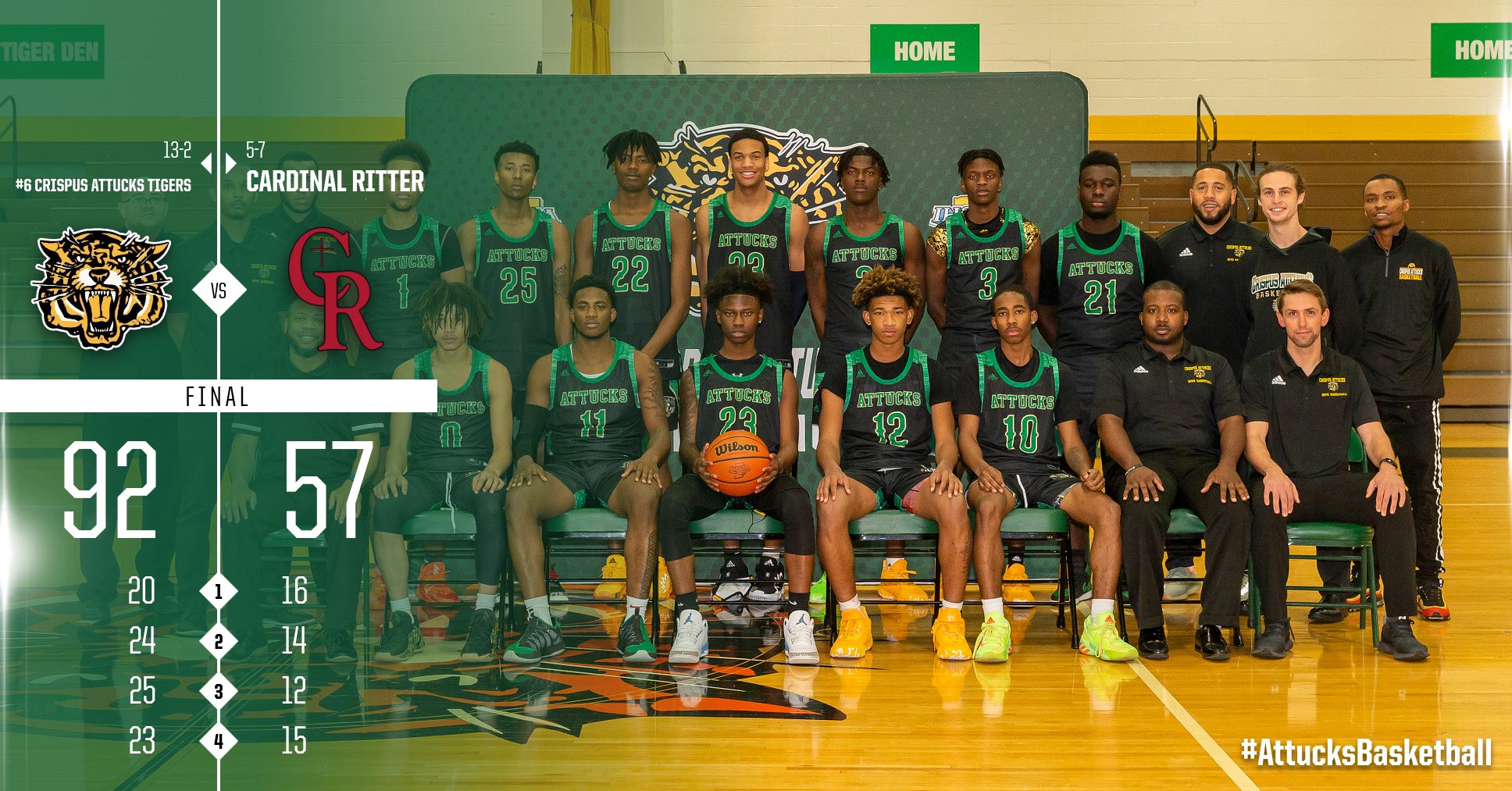 Crispus Attucks Boys Varsity Basketball beats Cardinal Ritter 92-57. The Tigers move to 13-2 on the season and will play Covenant Christian in the Final Four of The City Tournament. Game time is 7:30pm at Arsenal Tech HS. Isaiah Stafford led the Tigers with 21 points and Jaylen Carson added 17 in the victory over the Raiders. Charles Veal and Jalen Hooks were also in double digits in the win over Ritter.